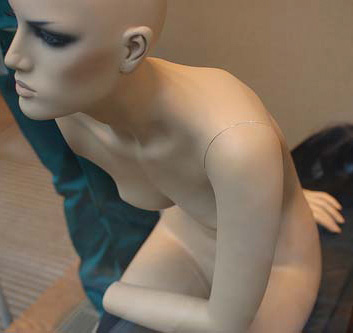 In her blog Love This, MJ (full name not provided) relates that sheâ€™s been an aspiring clothes designer since she started sewing tops for her Barbie dolls. Things werenâ€™t going well, though, as she tries to break into the industry. One thing she notices is that there arenâ€™t a lot of female fashion designers out thereâ€”Vera Wang, Betsey Johnson, and a few more. Not many. So she starts trying to figure it out with questions like these: